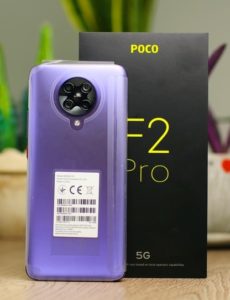 The mobile industry has been rapidly growing over the past few years and the selection of phones became greater. Because of that, choosing the right one could potentially be a problem. Your budget plays the biggest part in choosing a phone. Besides that, it’s mostly down to which features are most important to you.

The key features most people are looking for include battery life, camera, memory, screen size, and resolution. In flagship phones, almost every important feature is there, but it comes at a high price. But if you are on a tighter budget, you have to see which features are most important to you. Here you can find out our top picks for the best mobile phones of 2020.

This phone is a great phone for its price, which normally starts at around $200. It has been released on the 8th of September 2020 and has a lot of features you might find appealing. Some of the features include a 5160mAh Lithium Polymer non-removable battery that has a whopping endurance rating of 125h. This phone also comes with a 33W fast charger that can charge the phone 62% in 30 minutes and it takes only 65 minutes from 0 to 100%. 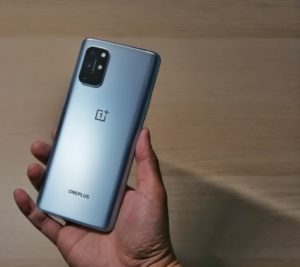 One of the best mid-range phones on the market right now is the OnePlus 8T released on the 16 of October 2020. It comes with a Lithium Polymer 4500mAh battery with an insane 65W charger that will fully charge the phone in 39 minutes. This phone has a quad-camera setup with 48 MP and the option to film 4K videos at 30 and 60 fps.

The base version is 128GB 8GB RAM and there is also a 256GB 8GB RAM version. With a 6.55-inch Fluid AMOLED screen and a 120Hz refresh rate, it offers a good gaming experience.

Being Huawei’s flagship model, the Huawei Mate 40 Pro, offers a lot of features. But at a price of $1200, this could be a bit too expensive for some people. But for those that can afford it, it has a lot to offer. Inside the phone, there is a 4400mAh non-removable Lithium Polymer battery. A 66W fast charger is included in the box and the phone can support 50W fast wireless charging.

The main camera system has a triple camera setup with 50MP while the selfie camera has a dual system with 13MP. Huawei offers 2 versions of the phone – one is 256GB and the other 512GB and both have 8GB of RAM. With a 6.76-inch OLED screen, the only downside to the phone is that it doesn’t offer Google Play services.