Every year, there are many phones released. Flagships take the front of the news, being the ones to hog the most attention. Everybody wants to know the specifications of the best new phones, as if that will mean anything. Flagship devices, while interesting, are there to grab attention, with the most sold devices often being those in the mid range, which people can afford without having any feeling of guilt.

However, that does not mean flagships are not popular. Here is a prediction of which phones will be the most popular in 2022. 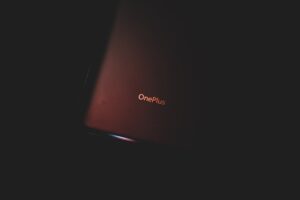 Oneplus has been slowing down lately, releasing flagships which do not really compete at the specification level of things. The 10 Pro is looking to be interesting, though there is still very little to know about the device. It is expected that it will have the latest Snapdragon chip available, or rather, the most powerful one. It is also expected that it will have an LTPO display with a high refresh rate, which seems to be a trend in the flagship department of things.

Everybody wants a new Oneplus flagship and the 10 Pro is expected to be one.

The Galaxy series is always the first one to turn eyes. Samsung is a leader in the Android world of phones. Most companies follow what Samsung does and try to outshine them. The Galaxy S22 series will have the latest Snapdragon chip, but they will also have a very interesting Exynos 2200 on some models. This Exynos is a collaboration between Samsung and AMD, and will have AMD’s RDNA2 graphics inside, which power the current video game consoles. The Ultra version is looking like it will have 5 cameras, two more than its smaller siblings. 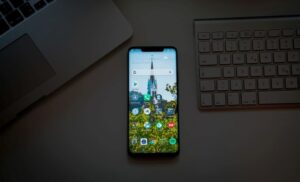 Huawei is one of those brands that you love watching but you are hesitant to buy smartphones from. This is understandable, given that you can’t really run Google Services on Huawei phones. However, the Mate 50 Pro is looking like a beast of a phone, which is to be expected from Huawei’s flagship. It is supposed to have a 7000 mAh battery, which is astounding for any device, especially a flagship device.

Apple has its cycle and the iPhone always comes later in the year, in October to be precise. The iPhone has a cycle where Apple changes the design of the phone biannually. That means that the iPhone 14 might finally lose its notch and move to something different which will not annoy users.

Phones are always changing and evolving. 2022 will show us something new, hopefully. These phones are likely to be the most popular ones in 2022.